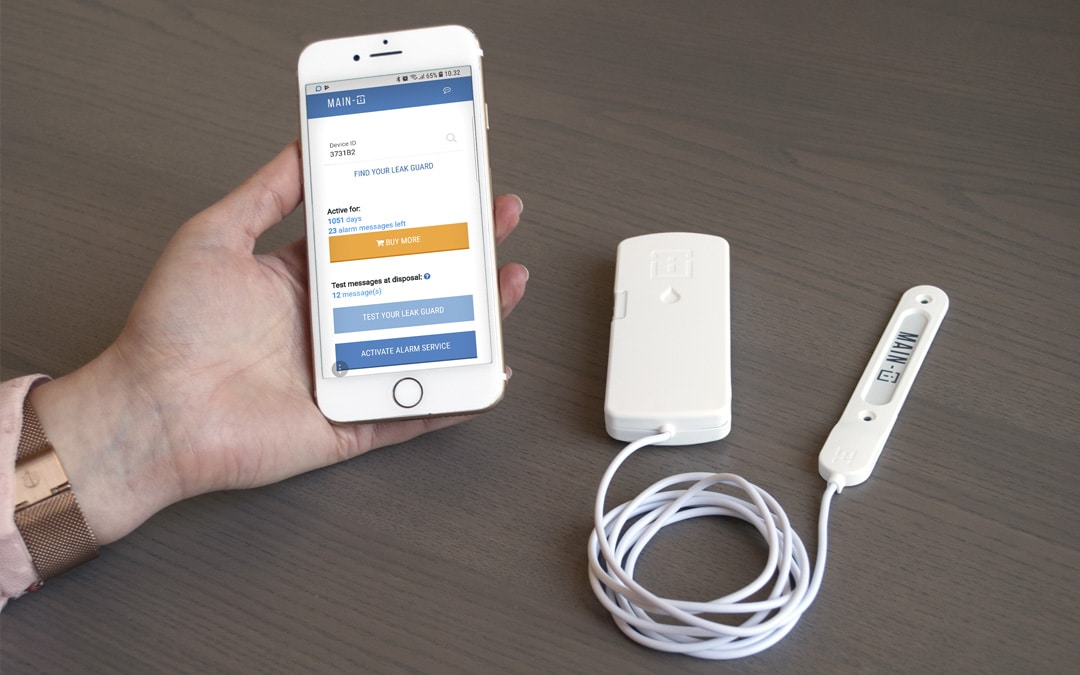 A housing cooperative located in Kirkkonummi, southern Finland invested in comfort and purchased Main-IoT Leak Guards for all apartments. The devices prevent water damages in the kitchens and other rooms prone to similar risk.

The housing cooperative, established in 1973, decided to prevent water damages with help of Main-IoT Leak Guards. Previously there had been water damages 1−2 times per year. There was a demand for secure leak guards for timely detection in order to prevent greater damage.

– There was no consistency in the condition of the pipes and leak guards in different apartments. One part of the apartments had renewed their pipes and some of them still had old ones. During the years some residents had also purchased leak guards operating with batteries. The weakness of these guards nevertheless is, that detecting a leak requires the presence of the resident, Jukka Loimu, property service manager and resident, describes the initial situation.

Jukka Loimu first got familiar with the Xortec Main-IoT Leak Guard at a trade fair for electronics, and soon after presented the device in the cooperative board meeting. Consequently, an order for 43 leak guards was placed for the property with 31 apartments: 31 guards with two sensors and 12 devices with one sensor. The leak guards were placed in the vicinity of the kitchen sink units and underneath the dish washers, as well as close to other locations with high risk for leaks.

– The devices are really easy to install, so we found it useful to put them also underneath other units with a leak risk, such as water boilers, outside tap valves and manifolds, Loimu continues.

Alarm directly to the phone

In the event of a water leak the alarm will be directed to a mobile phone. The devices also detect smaller leaks, that were previously difficult to notice. An early detection will allow a faster reaction and prevent damages.

– This leak guard has a good price-quality-ratio. If these are to prevent a couple of bigger damages, the devices will have paid for themselves. It’s also wise to pay for a sense of security and rely on the leak guard also when not at home, Loimu says.

According to Jukka Loimu the implementation of the leak guards was trouble-free, and he also praises the good device manual. The leak guards have already been on duty, as since the installation there have been two alarms. Loimu and the other residents have been satisfied with the leak guards.

– I’m absolutely happy to recommend these to other users. Main-IoT Leak Guards are excellent and well-working devices, Loimu resumes. 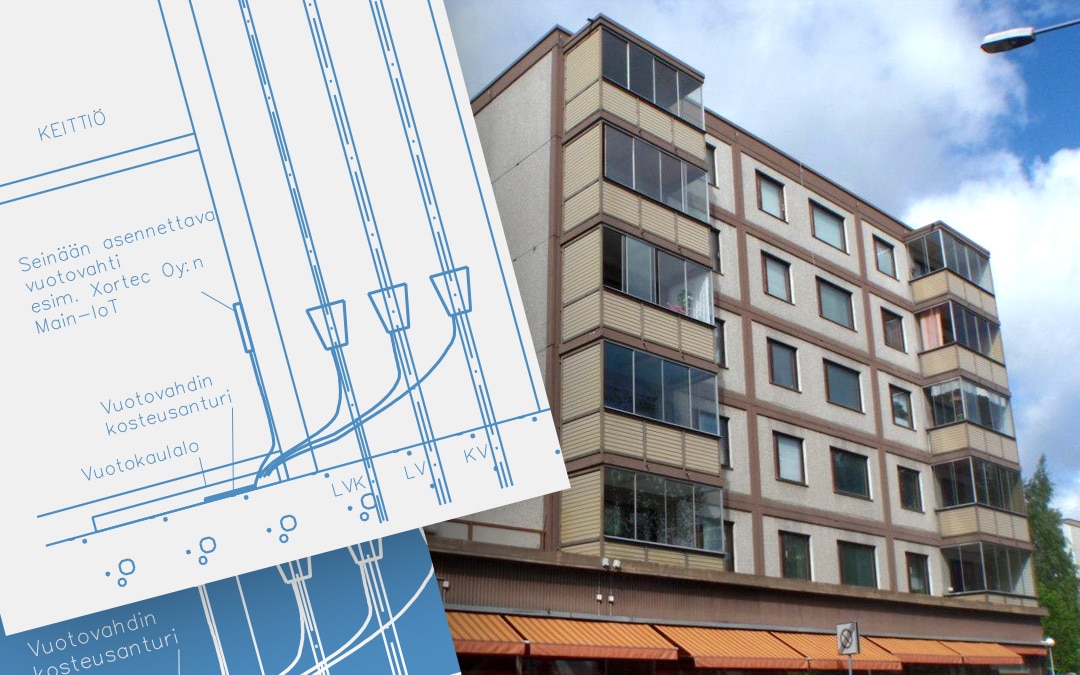